Not just any digital agency 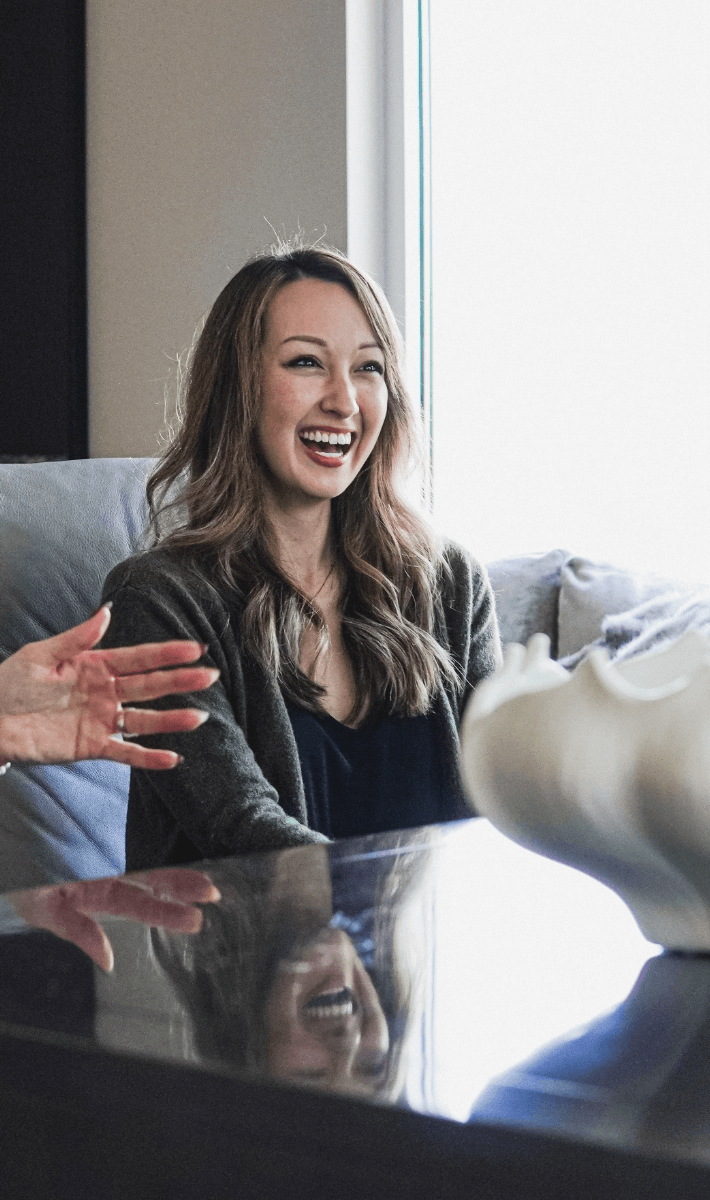 It starts with leadership

Mark Sokal founded Sokal in 2003. A 20 year veteran of the automotive business in New Jersey, with experience in sales, management and dealership ownership, Mark decided to make a fresh start with his family in North Carolina. After a chance phone call, the owner of his old advertising agency gave him an opportunity to open up a branch of his own. In 2010, Mark bought the rights to the North Carolina office and Sokal Media Group was formed. In 2014, a separate agency called Webstreak was formed to handle the digital side of operations and in February 2019 the two agencies merged under one name: Sokal, along with the slogan GO SOKAL. In 2020, Mark Sokal stepped down as CEO and took on the title of Founder, and Melissa Clark became CEO.

Over the past twenty years, Sokal has grown to have over 120 employees and over 350 clients across the nation. We have combined our digital strategists, graphic designers, website developers, marketers, and account management teams to offer a massive list of traditional and digital services customized to fit the exact needs of our clients.

Whether you’re a large group with many dealerships, a small humble store, or even a non-automotive company, Sokal is ready to be your partner, not just your digital agency. Let’s go far together! 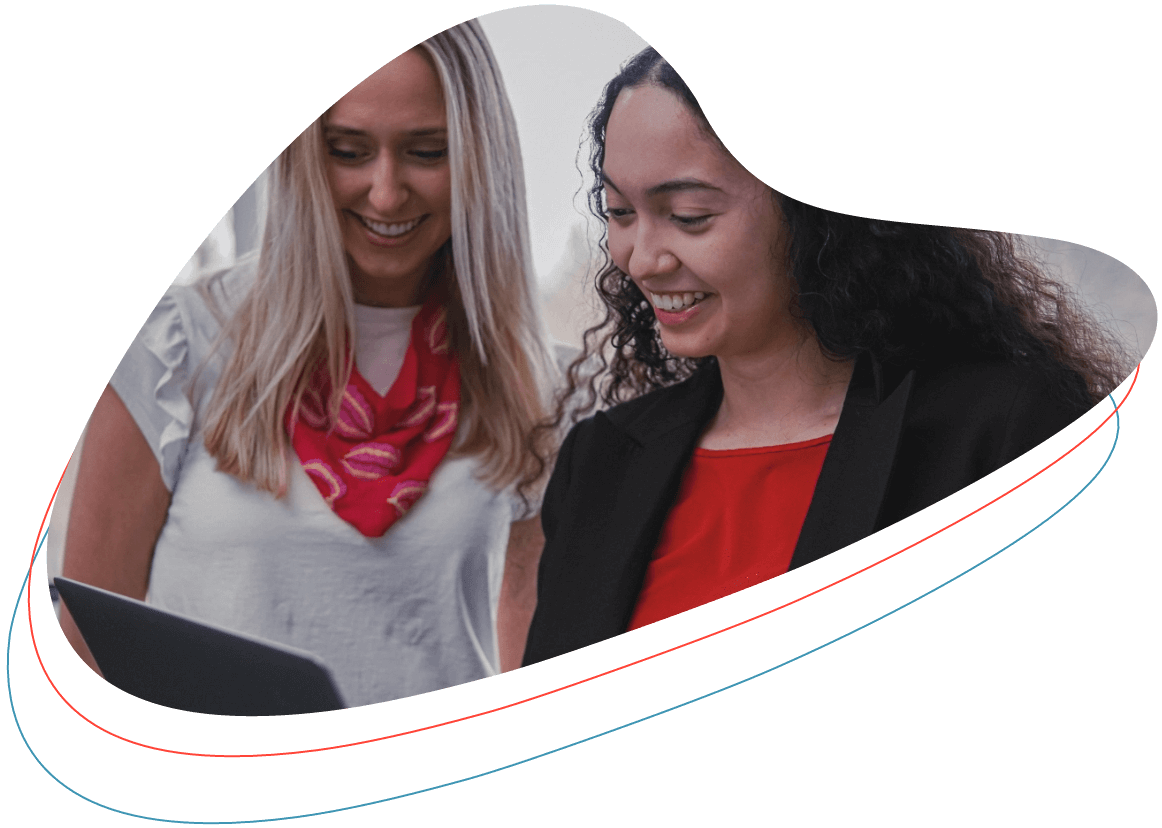