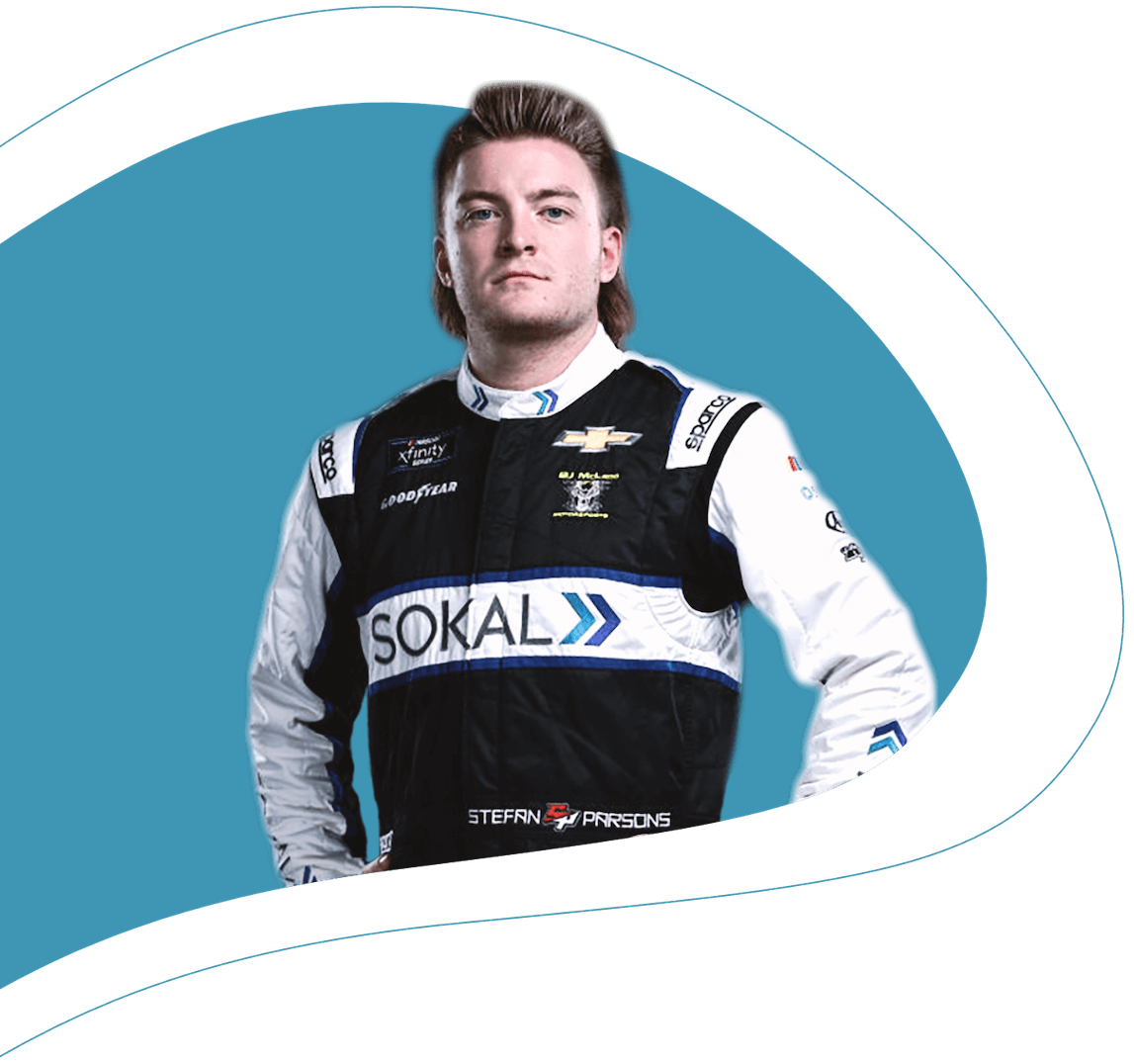 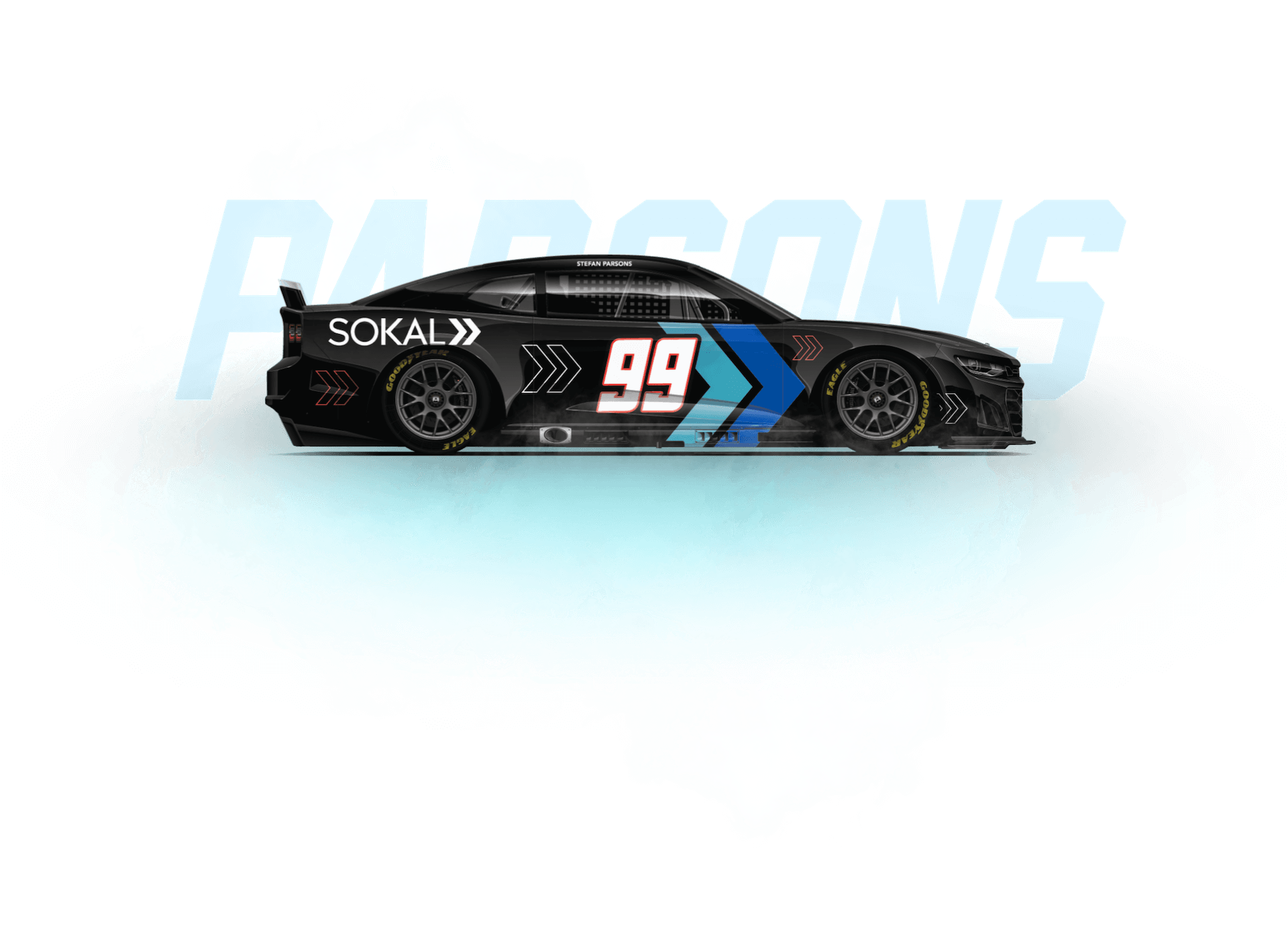 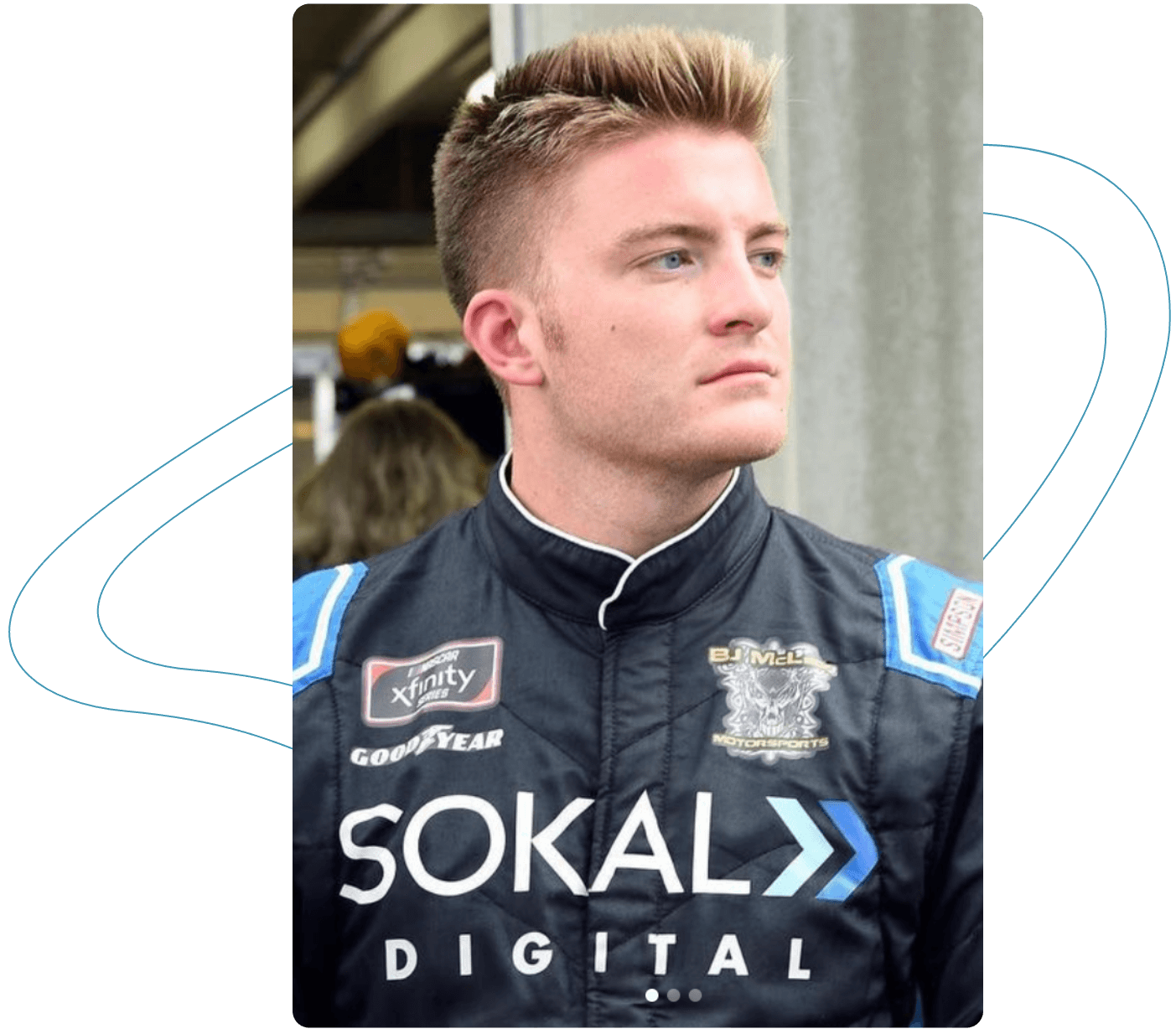 Young and up-and-coming Nascar driver, Stefan Parsons, has been around the racing world since he was born. Son of former Nascar Cup Series driver and current Nascar Fox commentator, Phil Parsons, and nephew of 1973 Cup Series champion and Hall-of-Famer, Benny Parsons, it was inevitable that he would end up behind the wheel of a stock car. 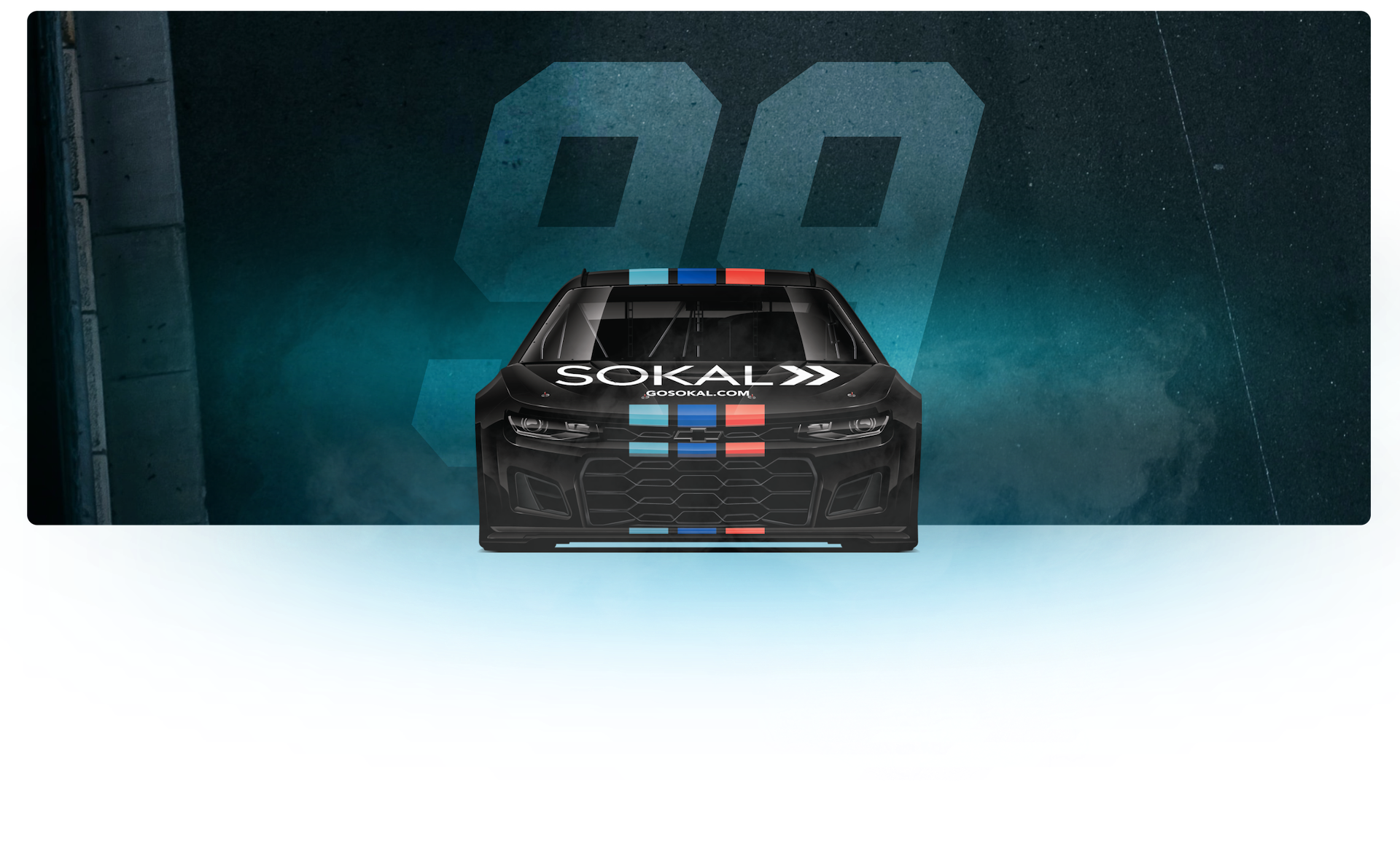 Please fill out the form below. 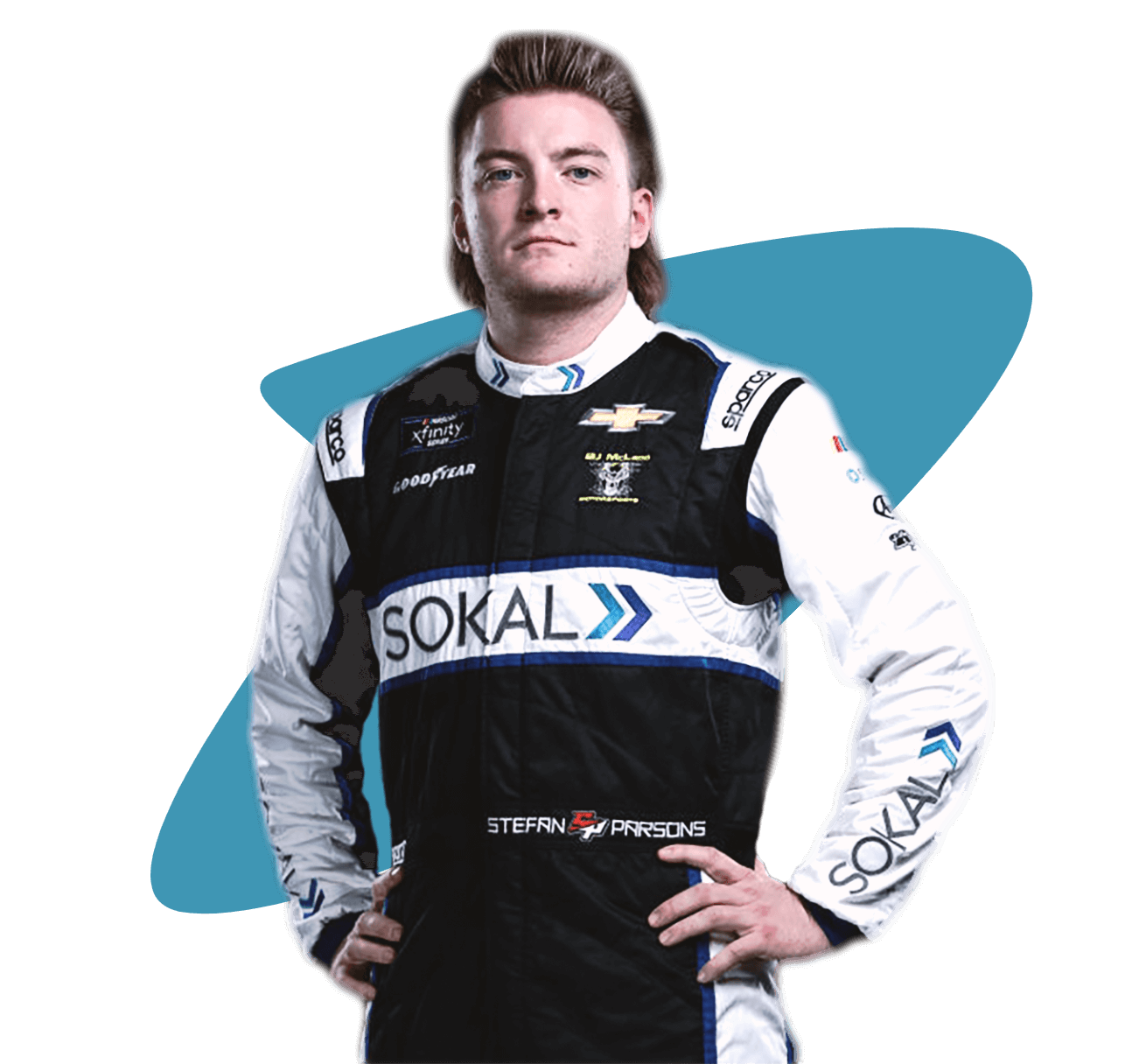